Watch a film with us during the COVID-19 shelter-in-place orders.

Editor’s Note: In this feature, The College of Liberal Arts asked Daniel Humphrey, an associate professor of film studies, about movies he would recommend to watch during a shelter-in-place in the midst of the COVID-19 pandemic. Humphrey provided two types of film suggestions: movies for those who want to take comfort through escapism, and movies for those who want to lean into those anxieties with adrenaline and a healthy bit of enthusiasm.

These two features were written by Humphrey.

When a historic event like the coronavirus pandemic appears, people have some combination of two impulses.

On the one hand, when we have extra free time, we desire to take comfort in escapism whenever possible. On the other, we may cope by leaning into the situation, experiencing it fully, with the resultant anxiety and all. The movies we want to watch likely fall along the same lines.

For the former group, we may seek films that help us forget our anxieties. If you consider yourself gravitating toward this, here are seven blissfully carefree films for your consideration. They’re not only fun and engaging, you can watch them with pride as they stand as classics that even the toughest critic can only respect.

Watch them — any one or all six — and escape your coronavirus cares.

One of the best golden-age Hollywood musicals. Eye-popping Technicolor and a dancing Fred Astaire. Come for the tap dancing, stay for the catalog of great songs. (Available on Amazon, Google Play, and iTunes.) 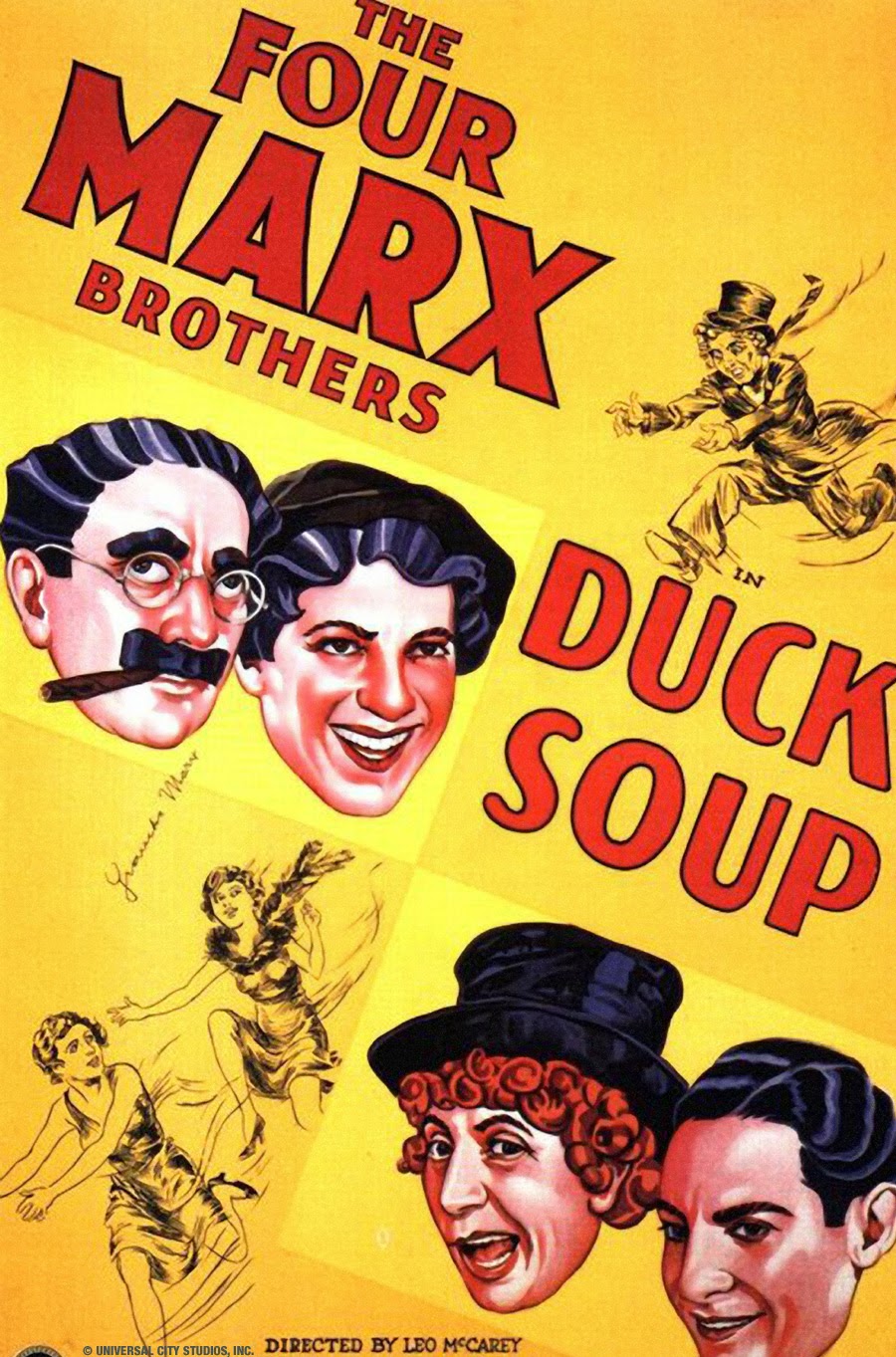 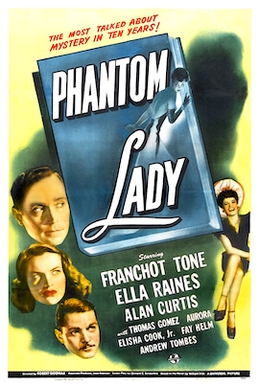 A gripping, but rather jaunty classic film noir with a rare female point of view. The hophead’s drum solo is the stuff of legends. (Amazon, Google Play, iTunes.) 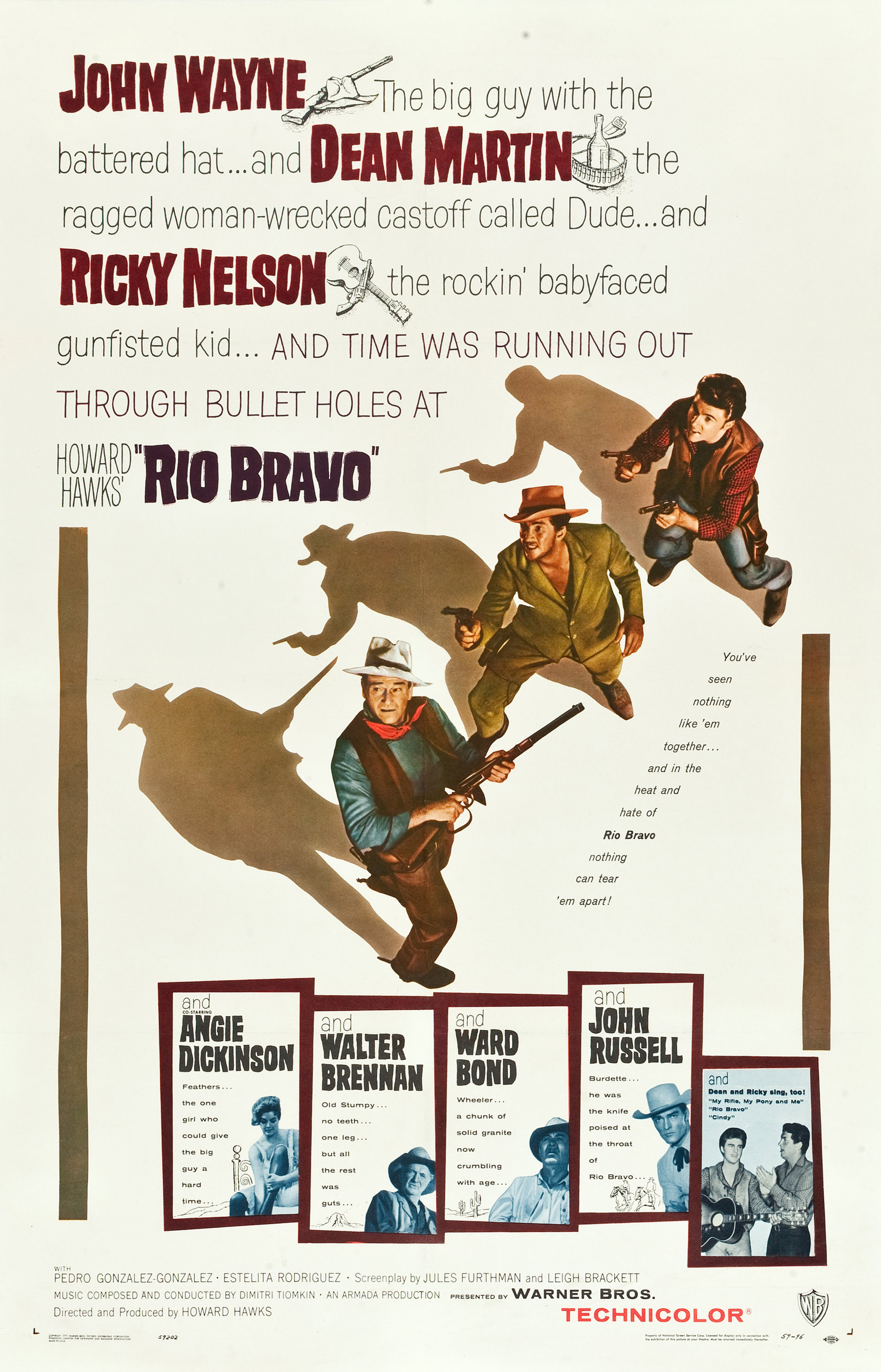 One of the great John Wayne westerns. Enjoyably relaxed with thrills and humor.  Film scholar Robin Wood once said, “If I were asked to choose a film that would justify the existence of Hollywood, I think it would be Rio Bravo.” (Amazon, Google Play, iTunes.)

It’s Humphrey Bogart and Lauren Bacall falling for each other in Martinique while thwarting the Nazis. “You know how to whistle, don’t you, Steve?” What’s not to love? (Amazon, Google Play, iTunes.)

Women on the Verge of a Nervous Breakdown (Spain, 1988)

A wickedly funny Spanish farce from one of the masters of contemporary European cinema, Pedro Almodóvar. (Amazon, Google Play.)