Watch a film with us during the COVID-19 shelter-in-place orders.

Editor’s Note: In this feature, The College of Liberal Arts asked Daniel Humphrey, an associate professor of film studies, about movies he would recommend to watch during a shelter-in-place in the midst of the COVID-19 pandemic. Humphrey provided two types of film suggestions: movies for those who want to take comfort through escapism, and movies for those who want to lean into those anxieties with adrenaline and a healthy bit of enthusiasm.

These two features were written by Humphrey.

When a historic event like the coronavirus pandemic appears, people have some combination of two impulses.

On the one hand, when we have extra free time, we desire to take comfort in escapism whenever possible. On the other, we may cope by leaning into the situation, experiencing it fully, with the resultant anxiety and all. The movies we want to watch likely fall along the same lines.

Now, if you consider yourself to be more one of the latter type of viewers, if, for instance, your first thought upon the arrival of the pandemic was to stress watch Contagion or Outbreak, escapism is a phenomenon you probably don’t understand. “Who can watch Groucho Marx at a time like this?” you might say. I’ve got you covered, too, with seven more suggestions. Every one of these films has its challenges, but each one also has its rewards. As an added incentive, each one can of these can be viewed Kanopy, the streaming service that’s free for every Texas A&M student and faculty or staff member via Libcat on our Libraries’ website. (You can easily have it streaming through your TV in a couple of easy steps.) 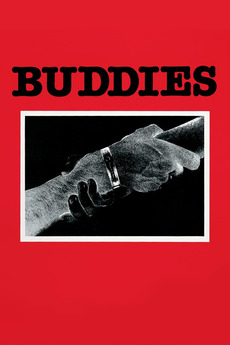 The first dramatic feature film about the HIV pandemic, Buddies is a low budget history maker that may be short on production values (and even slick craftsmanship). Its almost naked sincerity, however, focusing on an emotional support “buddy” and a sick bedbound patient, cannot help but move you. People are talking a lot about the politics of health care today and with this film you see that this is nothing new. Buddies shows us that compassion, fair treatment, and courage have always been required in times of crisis.

You’re cooped up a lot, right? and, admit it, you said “I can finally read War and Peace” a few days ago but almost immediately decided not to. What’s the film equivalent of Tolstoy, something you might actually be able to conquer? Masaki Kobayashi’s ten-hour trilogy follows a man of conscience, an ethical Japanese officer caught up in the madness of World War II, who suffers the very limits of human experience. It has the sweep and breadth of Peter Jackson’s Lord of the Rings films, but the weight that comes from a very real historical referent convincingly recreated for the camera. Ultimately, this saga reminds us of Fredric Jameson’s definition of history: “History is what hurts, it is what refuses desire and sets inexorable limits to individual as well as collective praxis.” 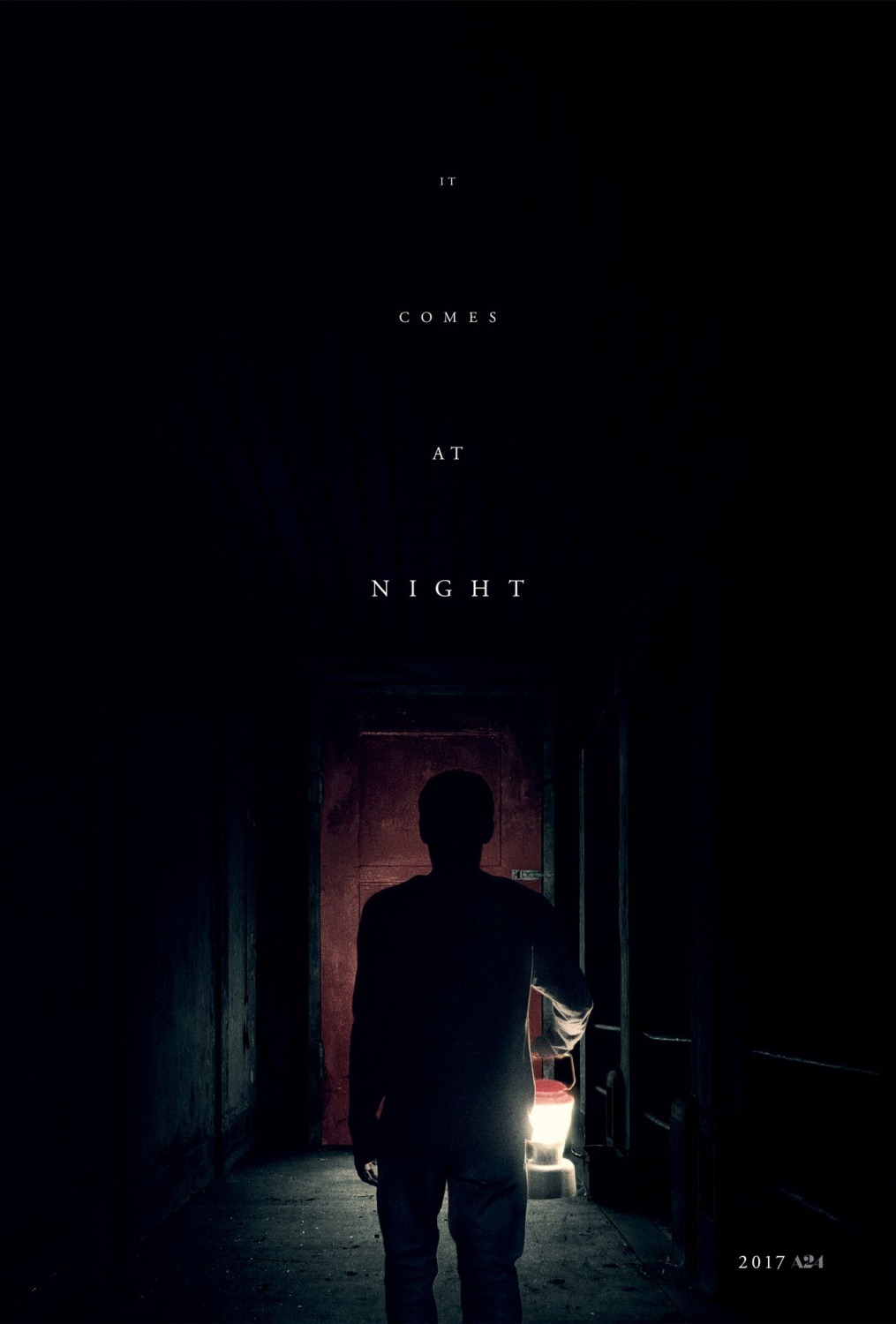 Taking place during a pandemic that seems to have already killed most of the human race, It Comes at Night might just hit too close to home. Focused on a family sheltering-in-place in a rural cabin, this recent cult hit, ruthlessly interrogating the ethics of survival and the wages of fear, plays like a crackerjack horror film crafted by a collective of brilliant philosophy students. Not for the fainthearted… Really. (Also on Netflix) 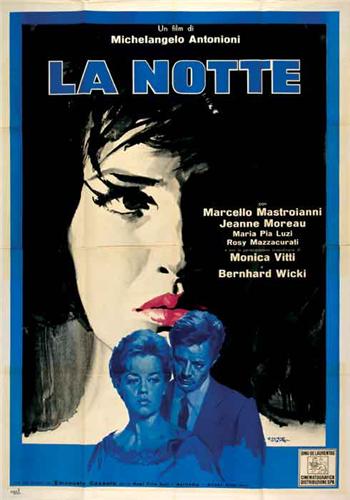 If there might be some small comfort in realizing one can be lonely even in the largest, swankiest crowd of the rich and famous, La Notte is the film to drive that idea home. Set first in a bustling mid-century central Rome and later at a crowed party in a palatial suburban mansion, Italian master Michelangelo Antonioni’s high-modernist masterpiece reminds us that true contentment is actually rarely found in gatherings of 50 or more. Antonioni asks troubling question: why, even after people seemingly have everything, are they still, often enough, not happy? Spoiler alert: the film offers no easy answers. Maybe we are better off tucked away home alone, Skyping with Grandma. 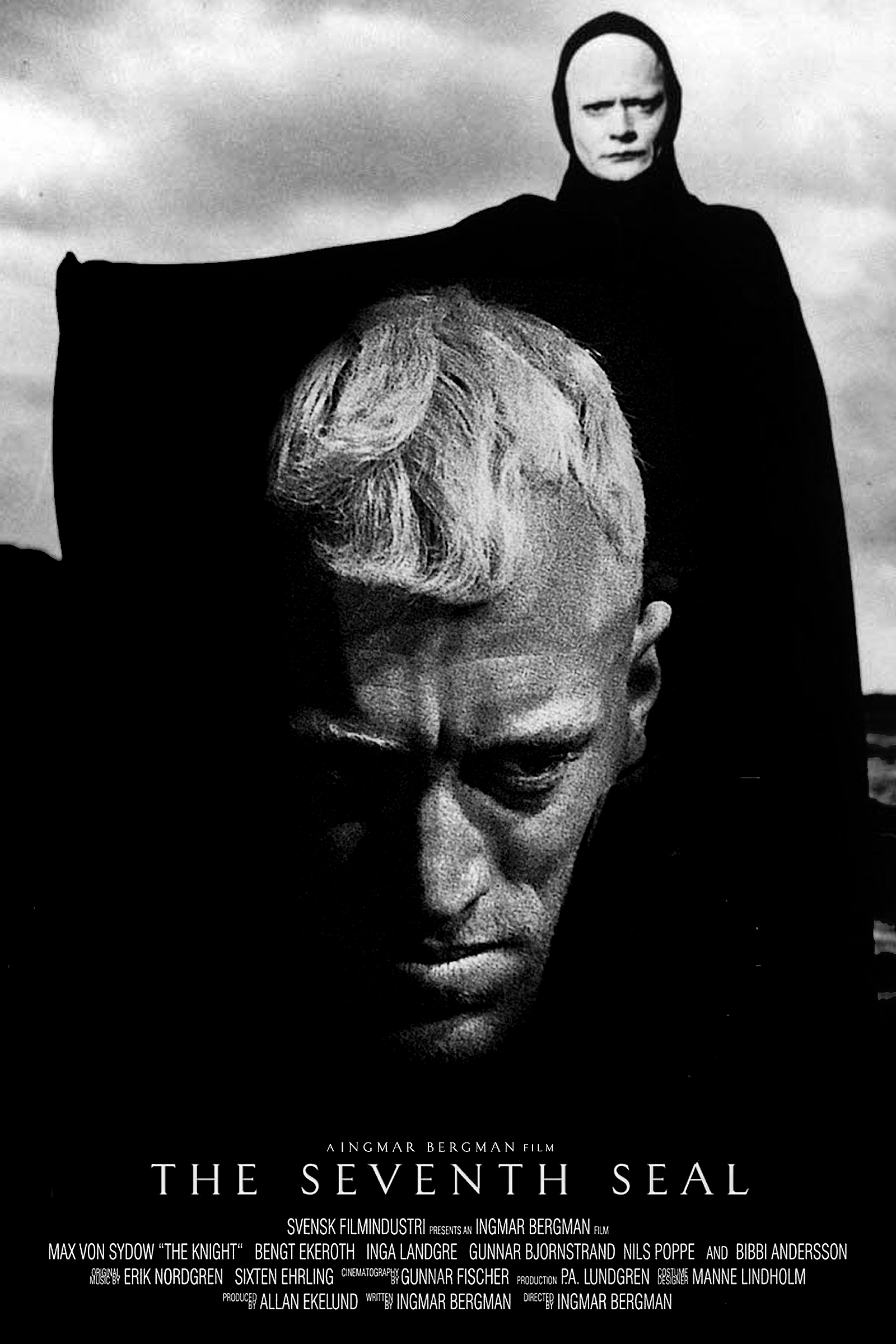 The Citizen Kane of pandemic movies, Ingmar Bergman’s cinematheque classic chronicles a disillusioned knight returning from the Crusades in fourteenth-century Sweden. As the Black Death ravishes the countryside, he hopes to be able to find real meaning while performing one last noble deed in the time he has left. Although its subject is dark, the film is remarkably entertaining, with bawdy comedy and spine-tingling thrills. Nearly Shakespearean in its deft balancing of low comedy and lofty ideas, one can say “if you only watch one pandemic film this century….” 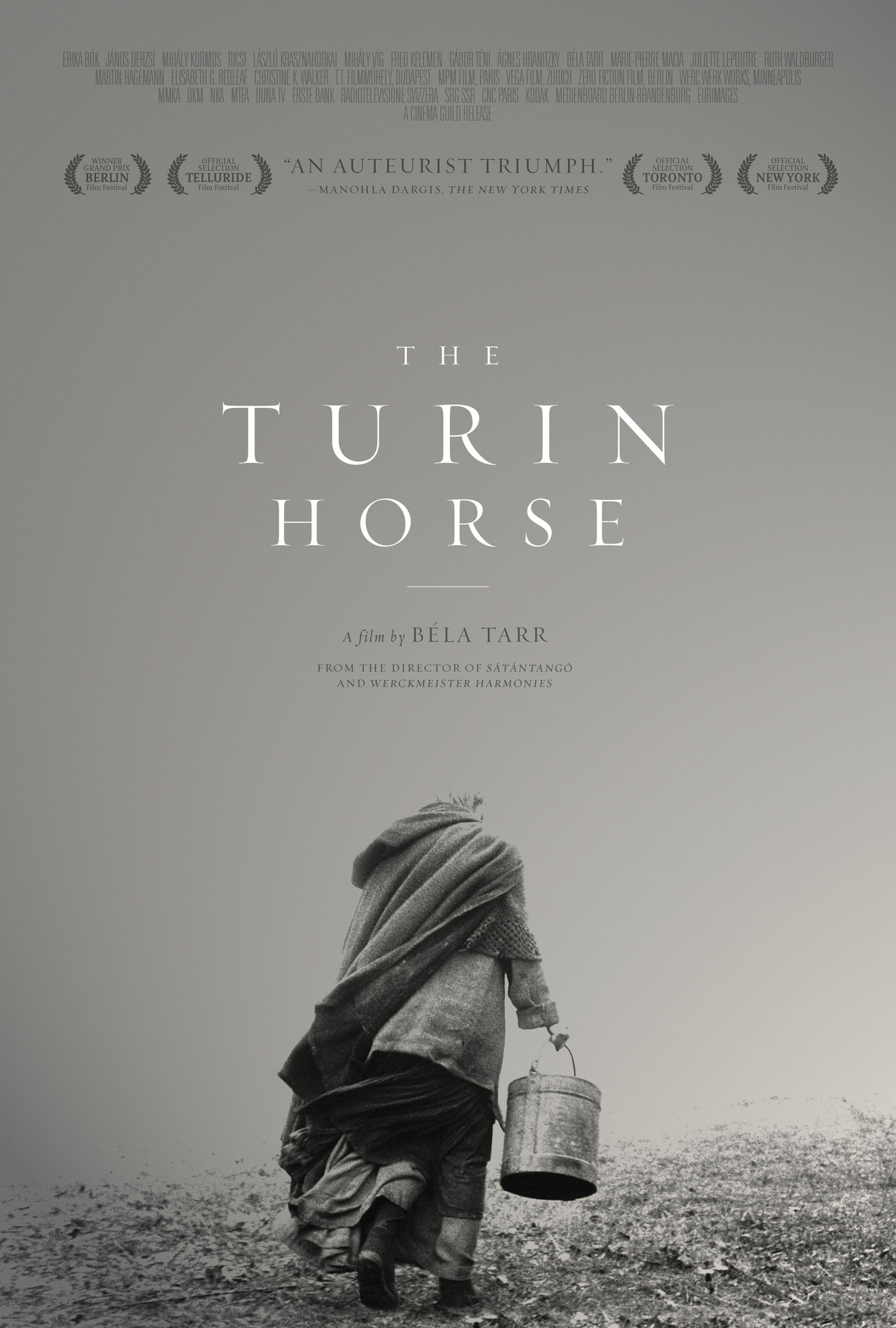 A dirt poor farmer has lived in the same ramshackle home on a windswept central European plain for 58 years—his only companions are a dowdy daughter and, out in the stable, a beleaguered and stubborn work horse. As the days go by, the focused monotony becomes so intense that if a character were to drop a fork you’d likely jump in fear. Finally, just when the pair’s lives couldn’t become any more wretched, word comes to them from the outside that some vaguely defined apocalypse is approaching. Dreariness and doom have never seemed so spellbinding. By the end of this two-hour-and-forty-six-minute masterpiece by Hungarian genius Béla Tarr you may just come to appreciate something like a heroism of nihilism. After the above, maybe some romance, sex, and comedy is what we need after all. Wondrous Boccaccio is the most recent cinematic adaptation of tales from Giovanni Boccaccio’s Decameron. The Decameron is a collection of 100 stories famously framed by the narrative of ten young people who escape plague-stricken Florence in 1348 and shelter in place in a country villa where they entertain each other with a series of short fictions. Not as bawdy as Pasolini’s 1970 Boccaccio adaptation, which is on the Criterion Channel right now and also highly recommended, this, the final film by the celebrated filmmaking brothers Paolo and Vittorio Taviani, is more romantic and lusher, featuring five medieval tales of love and luck, buffoonery and grace all told a safe distance from the dangers of the age.